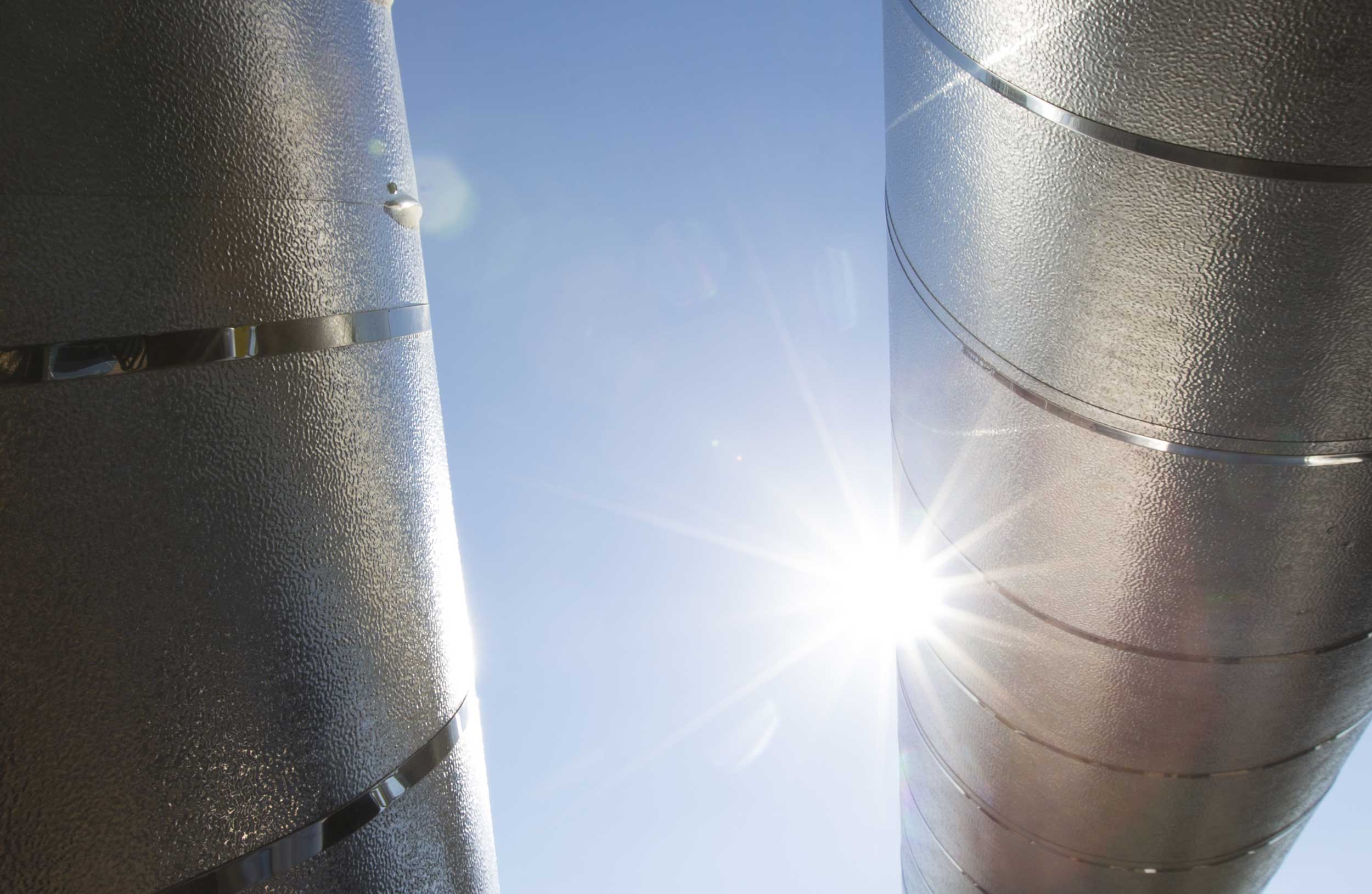 Brookfield Infrastructure and Inter Pipeline announced that the Special Meeting of Inter Pipeline shareholders to approve the Arrangement will take place on October 28, 2021 at 8:30 a.m. MT.

Additionally, Inter Pipeline announced that Christian Bayle, President and Chief Executive Officer and Brent Heagy, Chief Financial Officer, will each be stepping down from their management positions effective at the closing of the Arrangement. At which time, Brookfield Infrastructure executives Brian Baker and Paul Hawksworth will assume the roles of interim Chief Executive Officer and Chief Financial Officer, respectively.

Inter Pipeline also announced the filing of its management information circular dated September 22, 2021 and related meeting and proxy materials in connection with the previously announced transaction with Brookfield Infrastructure Partners L.P., together with its institutional partners (collectively, “Brookfield Infrastructure”). The Circular and related materials are expected to be mailed to holders of common shares of Inter Pipeline in early October 2021.

The completion of the Arrangement is subject to, among other things, the approval of two thirds of the votes cast by the Shareholders at the Meeting, as well as majority of the minority approval under Multilateral Instrument 61‑101 – Protection of Minority Security Holders in Special Transactions (“MI 61-101”) of the Shareholders (which requires the approval of a majority of votes cast by such shareholders at the Meeting, excluding certain votes of Brookfield Infrastructure and any other person required to be excluded for the purposes of MI 61-101).  Brookfield Infrastructure may vote the Common Shares acquired by it under its takeover bid of Inter Pipeline, which was completed on September 3, 2021, as part of the “minority” approval.

Regarding Inter Pipeline’s Board

Learn About Our Board

The reconstituted Board has suspended Inter Pipeline’s monthly cash dividend, commencing with the September dividend. Inter Pipeline will utilize the retained cash flow to invest in the construction of the Heartland Petrochemical Complex and reduce indebtedness. As previously disclosed, Inter Pipeline’s declared August cash dividend of $0.04 per common share will be paid on or about September 15, 2021 to shareholders of record as of August 23, 2021.

Disposition of IPL common shares for cash and BIPC shares

A Resident Holder may choose to defer all or a portion of any capital gain that would otherwise be realized on the exchange of its Common Shares for Exchangeable LP Units by filing with the Canada Revenue Agency (the “CRA”) (and, where applicable, with a provincial tax authority) a joint election under subsection 97(2) of the Income Tax Act (Canada) (“Joint Tax Election”).  However, a Resident Holder will not be eligible to make a Joint Tax Election if the Resident Holder held its Common Shares through a tax-exempt account, including, but not limited to, a registered retirement savings plan (“RRSP”), registered retirement income fund (“RRIF”), deferred profit-sharing plan (“DPSP”), registered education savings plan (“RESP”), registered disability savings plan (“RDSP”), or a tax-free savings account (“TFSA”).

*Note: A French version of the form will be available shortly.

An electing Resident Holder should have the following information available before starting the tax election process:

For greater certainty, Resident Holder should NOT file a Joint Tax Election if any of the following apply:

Stay up to date 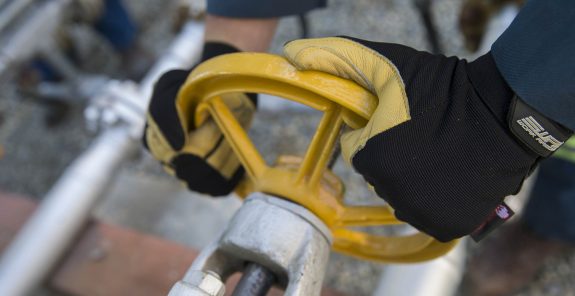 Inter Pipeline’s 2020 Annual Review includes a message from the President and Chief Executive Officer, along with financial and operating highlights.
Read More